The Need for Optimal Temperature in the Workplace 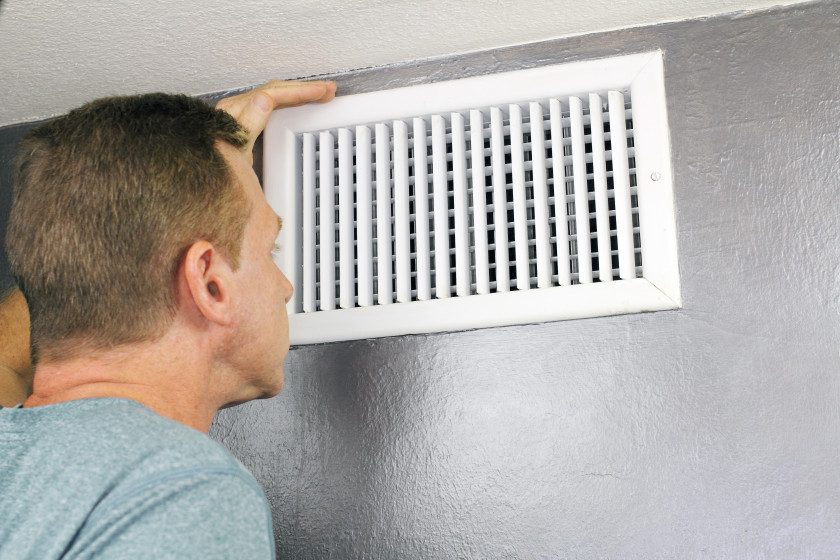 It’s hard to believe something as simple as air circulation could affect the way employees work, but productivity is a fascinating beast—it’s hard to control, and affected by a plethora of variables.

In the last few days, our office has been a bludgeoning negative degrees (a hyperbole or not, it’s been at least a twenty degree difference from outside to inside), and blankets are making their rounds throughout the semi-cubicles. Initially the weather wariness was localized in jokes, but slowly, one by one, employees were knocked out in hay fever (or the flu, or a cold, or—you get the idea) as the office population dwindled; eventually, productivity was nonexistent because everyone needed to be home sick—a true office nightmare.

In 2004, Cornell University conducted a study at a Floridian insurance company regarding temperate office conditions, and the results showed that the colder the office, the more mistakes made by employees, and thus a good ten percent less bang for the office’s buck. The numbers don’t lie.

This being said, the alternative is truly not any better—with an office too warm, it’s easy to feel lethargic and dream of bigger and better prospects—the beach, for example. In fact, notoriously, offices have been known to go slightly below room temperature to promote optimal productivity.

The aforementioned Cornell study uncovered even more tidbits regarding the statistics behind tempering an office. It was discovered that at an optimal workplace temperature—which is approximately room temperature—employers saved about two dollars per hour, per employee. Now that’s lucrative!

However, polarizing office temperatures do have ONE positive aspect; though they may not boost office moral, they do provide a common ground amongst employees, boosting camaraderie. That being said, some nice ol’ workplace friendship may not be enough to get the literal job done.

So whether we admit it or not, how hot or cold an office is very much correlates with how much the employees, and consequently employers, are thriving. It is thusly important to be cognizant of the heating, ventilation and air conditioning (HVAC) optimality. For reliable HVAC companies in Tuscaloosa, or even for a better understanding of heating systems in Tuscaloosa, contact TruTemp. You won’t be disappointed.

The page you requested could not be found. Try refining your search, or use the navigation above to locate the post.